The name THANATEROS is a combination of the names of the Greek gods of death (Thanatos) and love/sexuality (Eros). Though it refers to the chaos-magical order of the “Illuminates of Thanateros” (IOT), THANATEROS is not bound to the IOT but an independent and separate band. Nevertheless, sometimes THANATEROS draws on magical and pagan motives including Celtic mythology and shamanism.

The history of THANATEROS could be divided into two chapters until now. The first one started with the forming of the band in 2000 and lasted until 2010. The second one starts right now in these weeks and months. When and how it will end isn’t told until yet…

Chapter 1 (the past):
THANATEROS was started in 1999 by Ben Richter as a solo-project. After he left the German goth-metal band EVEREVE he concentrated solely on THANATEROS and assembled a first line-up in 2000. After the release of the first album The First Rite in 2001 a several weeks lasting support-tour with IN EXTREMO followed as well as a large number of concerts and festival-shows in 2002. And so THANATEROS established itself as a strong part of the German metal- and goth-scene.

With the second album Circle of Life, which was released in 2003, the band focused more on an irish-celtic-folk part within its music by involving traditional instruments. The CD achieved best reviews by the press. After the release THANATEROS made its first headliner-tour through Germany and Austria. In summer and autumn, a large number of festival-concerts followed where THANATEROS played along with bands like SUBWAY TO SALLY, LETZTE INSTANZ, TANZWUT, L’AME IMMORTELLE and SCHANDMAUL.

2005 the third album Into the Otherworld was released. It includes the single Dirty Old Town – the classic that became known by THE POGUES. For the production of the video-clip Dietrich Brüggemann (OOMPH!, RAMMSTEIN) was recruited. Tours with UMBRA ET IMAGO and the FIELDS OF THE NEPHILIM successor-band NFD followed just like lots of festival-shows (along with bands like SALTATIO MORTIS, SUBWAY TO SALLY, ASP, CLAN OF XYMOX and many more) and headliner-concerts.

In 2006 a personnel change took place and a creative break followed.

Then in 2008 THANATEROS produced the long-awaited fourth album Liber Lux which was released on April the 3rd in 2009, followed by fetival concerts along with bands like FIDDLER’S GREEN, TRISTANIA, POTHEAD and FINNTROLL. Musically it is the heaviest and darkest CD of the band and although it received best critics by the press again, Ben Richter terminated THANATEROS at the beginning of 2010 for several reasons.

Chapter 2 (the present – the future):
In 2015 Ben Richter started the German-metal band PHOSPHOR which released two successful CDs (Raum/Zeit and Weltenbrand). During the work on a third album Ben heard the call of his musically roots and decided to pause PHOSPHOR and revive THANATEROS instead – following the words of H. P. LOVECRAFT: “That is not dead which can eternal lie and with strange æons, even death may die”.
And so – together with Chris Lang, the guitar-player of PHOSPHOR – he brought THANATEROS back to life!

In September 2019 the album Insomnia was released, which impressively proves that THANATEROS have lost none of their earlier energy and joy in playing after their resurrection – and the press also celebrated the album and the turn to darker sounds that emphasize the atmosphere.Due to insurmountable differences, the band split from drummer Marcus H. at the end of 2019 and Markus Felber took over the position behind the drums. In mid-2020 the band signed a record deal with ECHOZONE and in November of that year together they released Insomnia as a special edition. In addition to the full album, Insomnia S.E. selected songs as a pure instrumental version.

At the end of 2020 THANATEROS was supposed to go into the studio to record the new album On Fragile Wings together with producer Simon Rippin. But due to the Corona epidemic and the resulting restrictions, entry bans and lock-downs, the production had to be postponed again and again, which tugged at everyone’s nerves…
But in September 2021 the time had come and the 12 new tracks could finally be produced. On February 11, 2022 the first single Coven of the Drowned was released and on March 11st the second single Fading. The album will then be released on March 24th and so it should be, it goes in the following months then finally again on the boards that mean the world…. 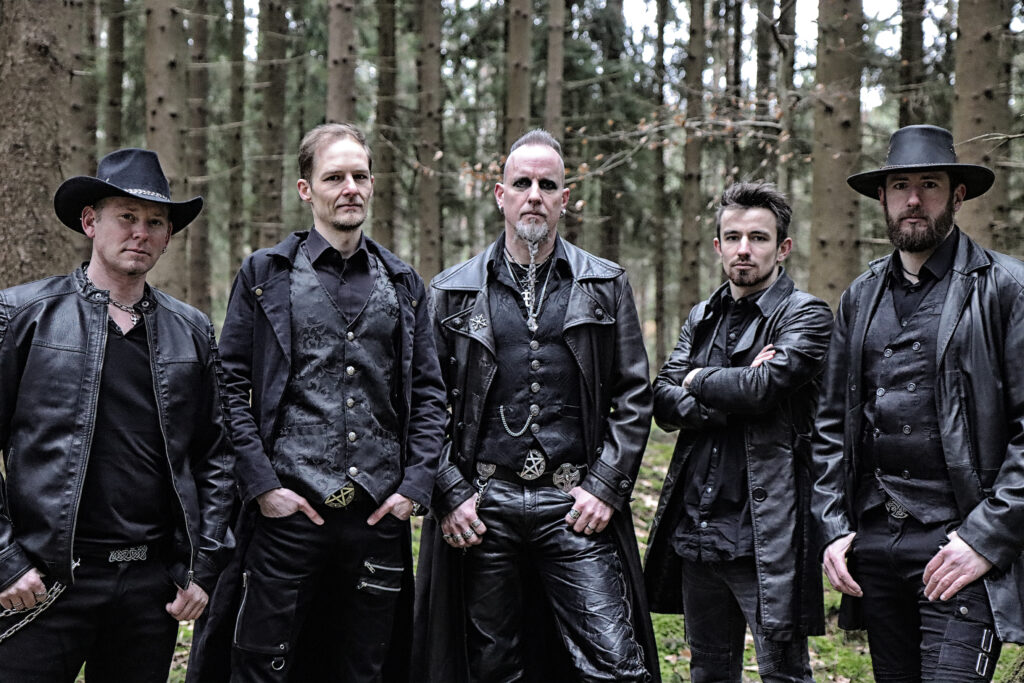 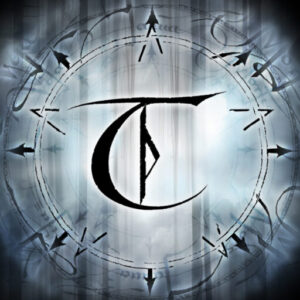